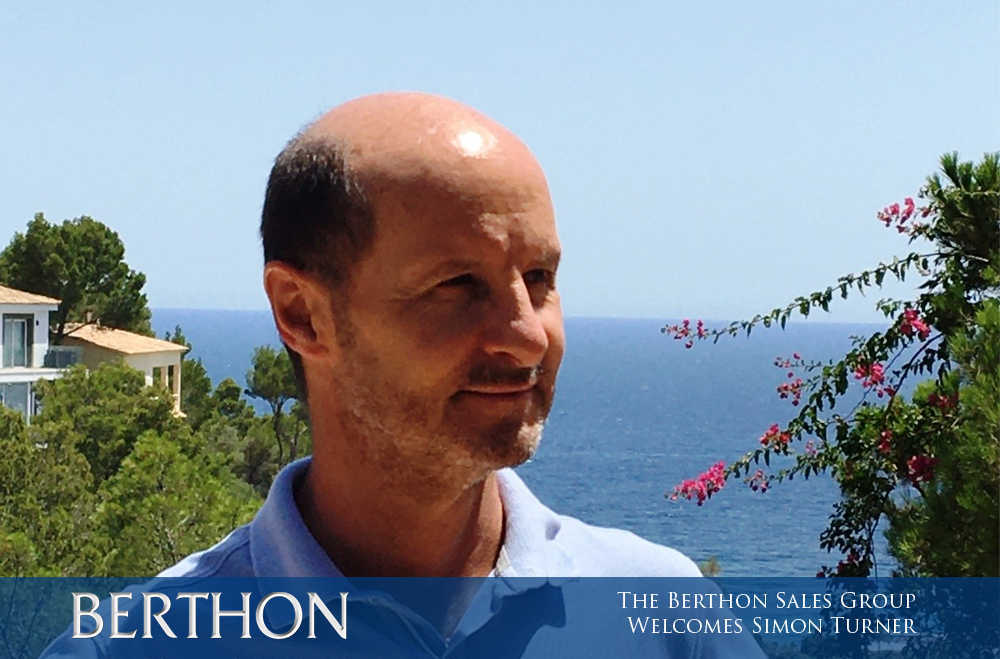 We are delighted to announce that Simon Turner joins the Berthon Sales Group and Berthon International, working out of Berthon Spain, on 1st July. Previously a director at Northrop & Johnson Spain we are thrilled to welcome him to the Berthon family.

Simon has over 40 years’ experience as a yacht broker and has been a firm friend of Berthon since the very beginning of his career. He joined the UK Berthon sales team as a junior broker in 1980 and turned out to be a natural! After 11 years with Berthon, Simon and his family relocated to Mallorca where he worked for Nautor’s Swan for 12 years. However, a second call to Berthon beckoned in 2003 and Berthon Spain was set up under Simon’s watchful eye. Winds of change in 2008 saw Simon join Northrop & Johnson where he has had a successful career ever since. Simon has never lost touch with his Berthon colleagues and has always collaborated on yacht sales with the team. It’s a privilege to have him back. 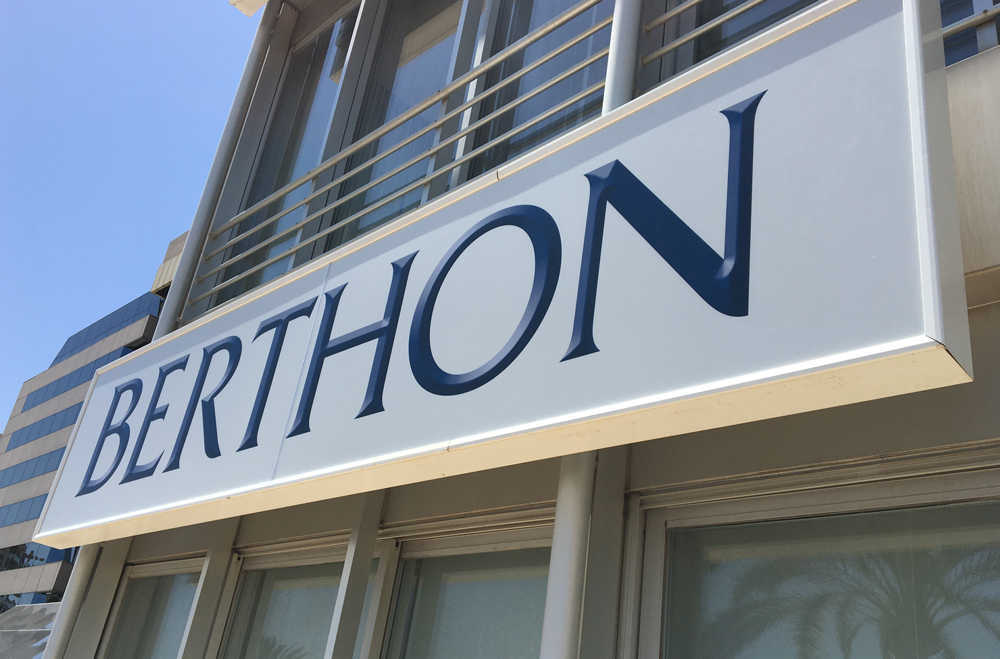 “I have known Simon since I first joined Berthon, far too many years ago now to mention. He is a great friend and wonderful colleague, as well as being hugely respected throughout the yachting industry. He will be working with our fantastic team at Berthon Spain headed up by Andrew Fairbrass. Everyone at Berthon in Spain, the UK, France, Sweden and the USA are absolutely delighted to see him take his seat aboard the Berthon bus.”

“I am delighted to return to working with Berthon. It was with Berthon in Lymington that I started my career in Yacht Brokerage 40 years ago. The good grounding and sound tuition I received then has served me well. I owe thanks to such stalwarts in the industry as Nicholas Edmiston (who ran Berthon International at that time). I look forward to the new challenges, to making new friends, and to selling many yachts during the years to come.” 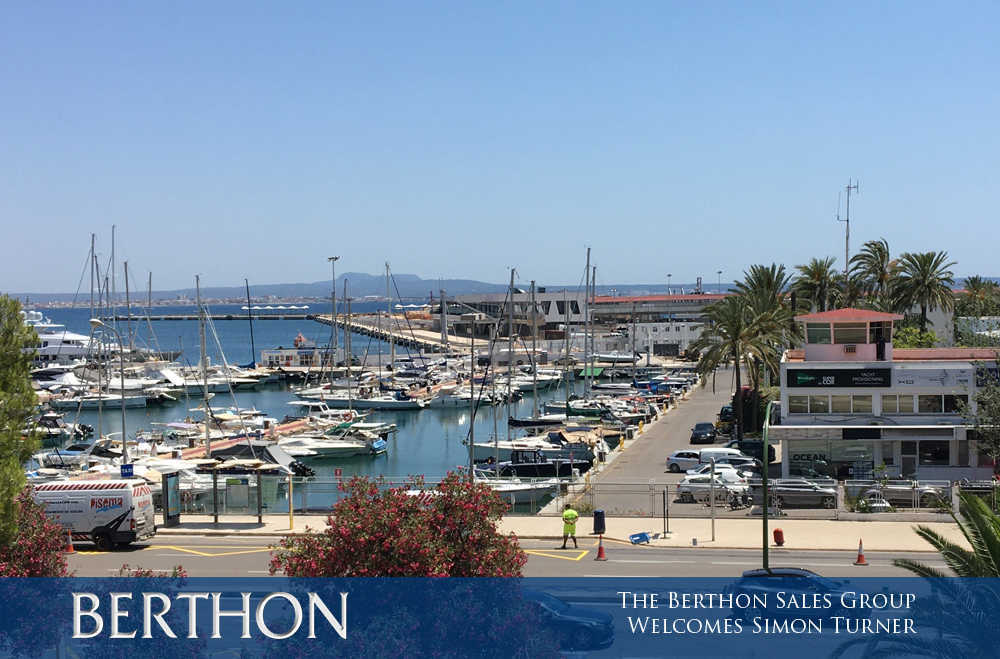 Throughout the cold winter months at Berthon Spain, in Palma de Mallorca, our marine electricians have been keeping busy! Most…