It’s been a very busy year for us at Berthon Spain, the company has seen a healthy rate of growth and we are absolutely thrilled with the new team members who have come to join us. Here is a little bit about some of them:
</ br>

Mason is a god to all things boat and mechanical. He has been in engineering for so long now, it seems he knows the answer to any problem that may arise!  Mason’s understanding of engines and systems is astonishing. His incredibly methodical brain means he is usually half a dozen steps ahead of the rest of us. As our engine specialist Mason spends a lot of his time keeping a fleet of boats in fine fettle. He has been a great addition to the Berthon Spain family this year and we are proud to have him on the team. 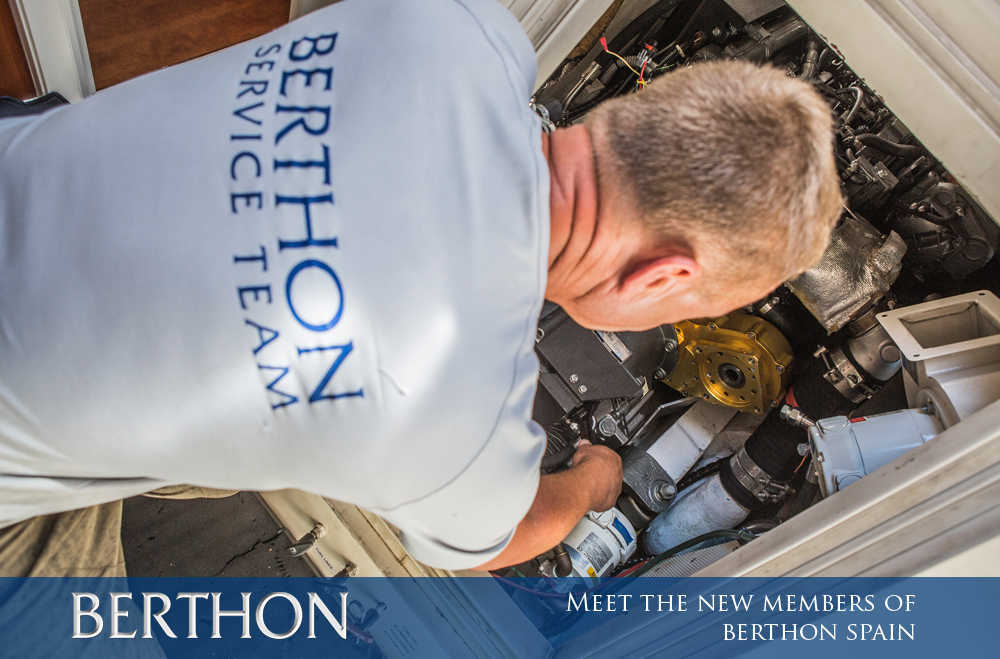 Hallum is the most junior member of our engineering and fabrication department having just joined us from KGD Industrial in the UK where he learned to weld like a wizard. Having introduced Hallum to the yachting Industry we are excited to watch him flourish as a junior engineer. His metal work is, as to be expected, exceptional but he seems to be a dab hand on the spanners as well and we expect that Hallum will develop far at Berthon Spain! 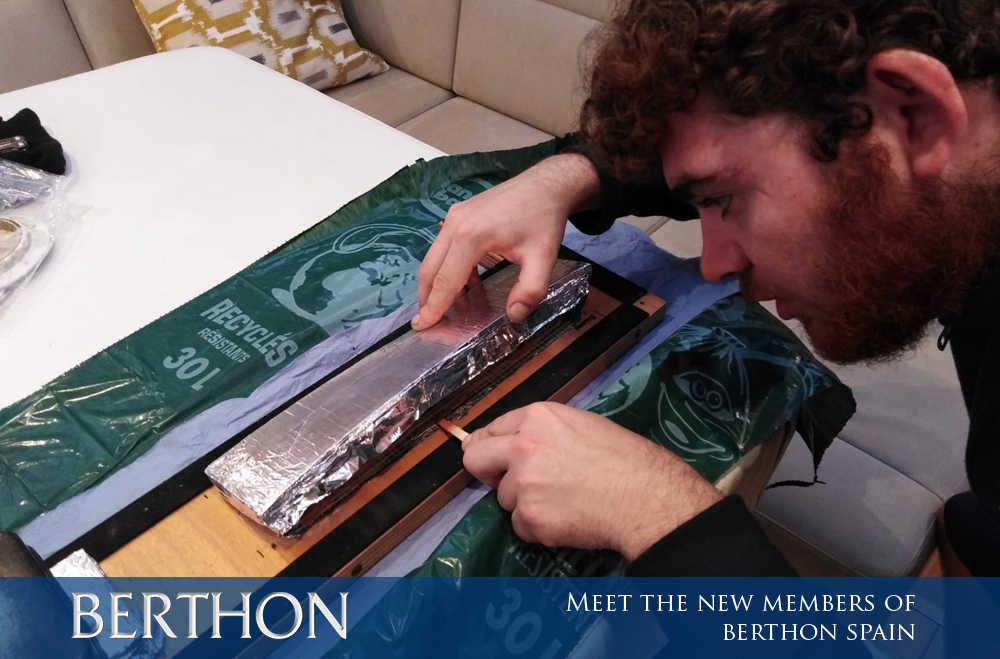 Another mention for Mike who is our wonderful new Guardiennage Captain. With his naval background and years as a guardiennage captain he knows his stuff and we are delighted with the condition of the Berthon fleet under his care. There isn’t a floor board he doesn’t lift or system that doesn’t get looked at under his watch. 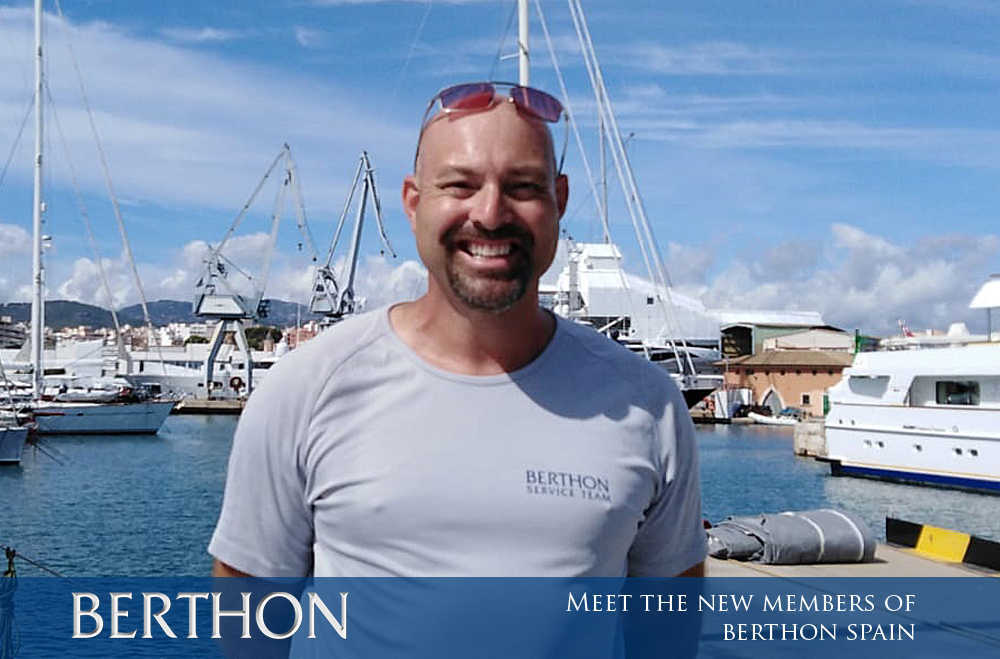 Kenner has recently started at Berthon Spain on the guardiennage team and he brings with him a wealth of experience in keeping yachts looking their best and has plenty of energy to boot. He has not only looked after yachts for years but has also worked in the marinas. Everyone in Palma seems to know Kenner and the amount of times I was told to employ him in a heartbeat, speaks volumes. When Kenner and Melanie clean a yacht she gleams to the Berthon Spain standard of perfection. 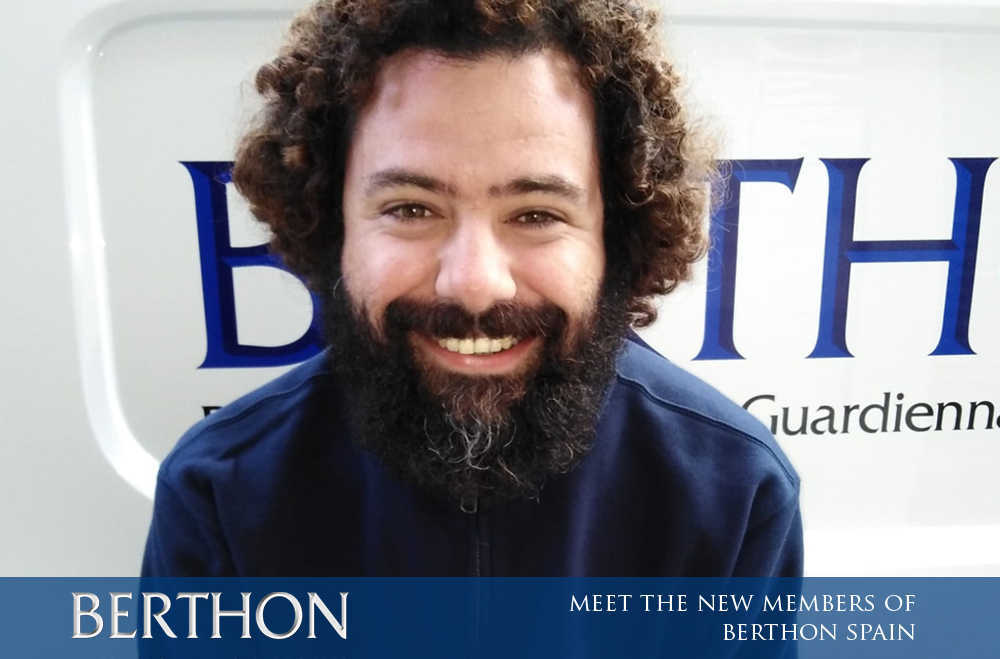 Nick has been with us since early summer and has worked liked a trojan on the guardienange team. With his military background he definitely knows about hard graft and has fit in as part of the Berthon team very well. He is now working in engineering and is already thriving being on the tools. We are looking forward to seeing Nick develop his skills in this new role. 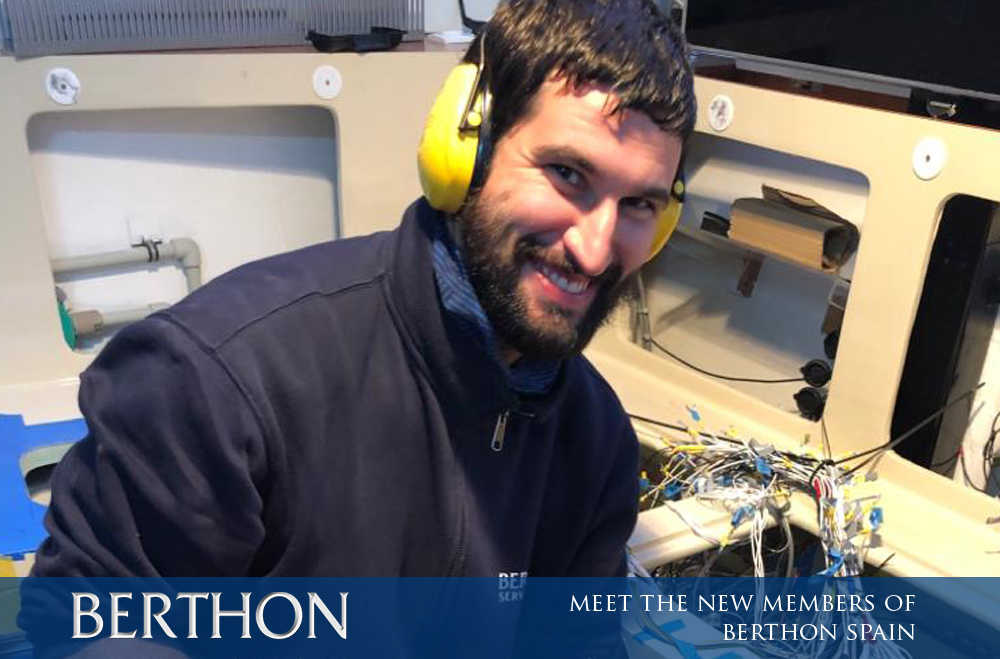 We are very pleased that Sophie Wardle has just joined the team where she is working to support the management. She has lived on the island for 23 years, speaks fluent Spanish and Catalan and is already proving to be meticulously organised. Sophie will be the go to person for marina and yard bookings and part procuring. Sophie has two young boys who keep her busy out of the office and with a background in one of the superyacht clothing companies we expect that we will have even more branded clobber in the future! 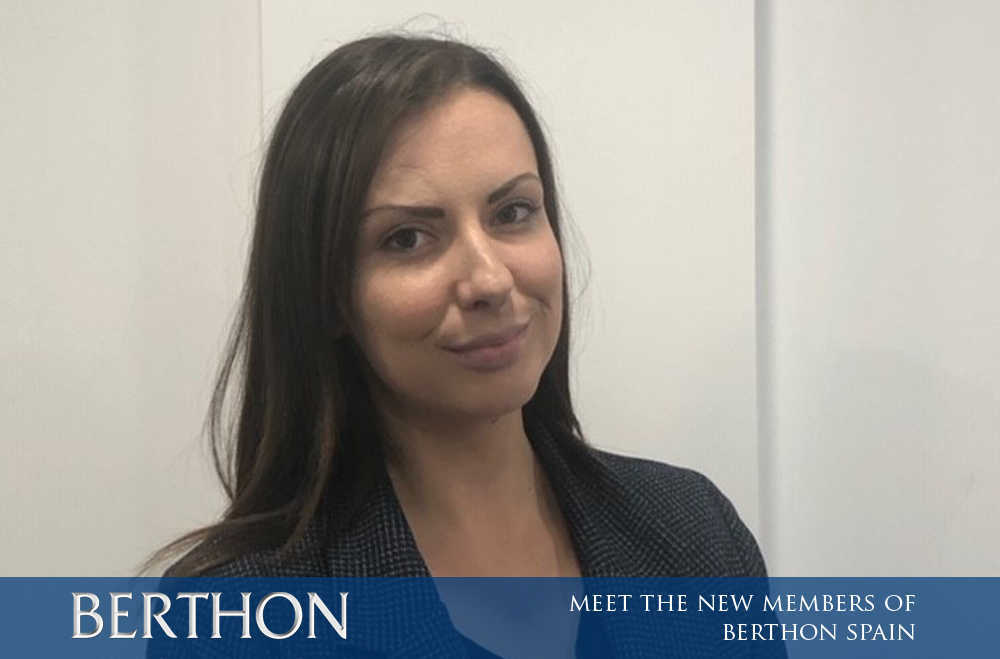 If you would like to have further information about services offered by Berthon Spain, please do get in touch, we would be delighted to discuss your requirements.

Spring is a wonderful time in Mallorca – not only because the weather starts to warm up again, but also…

Berthon Spain Ramps up the Pressure!

We are delighted to welcome Ezequiel Fernandez Ridolf to our team at Berthon Spain. He is now our resident hydraulics…