A Small Island in the Med Happens to be an Aladdin’s Cave of Marine Parts!

Home » Blog » We are Berthon Spain (General News) » A Small Island in the Med Happens to be an Aladdin’s Cave of Marine Parts! 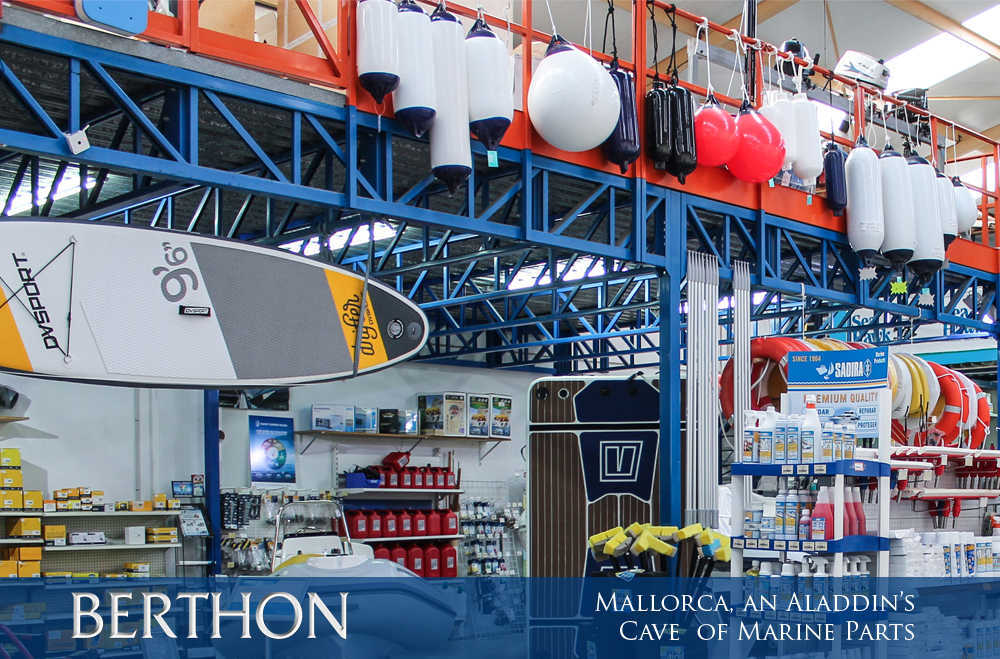 Given the relatively small size of Mallorca and the fact that everything must come by air or sea, I have always been amazed at the enormous supply of all things yachting that are available here. I have spent a lot of time in many marinas across the planet where parts are almost impossible to come by. My time in Montenegro for example was spent flying backwards and forwards to the UK with a large duffel bag full of smuggled marine contraband! I was greatly relieved the first time we made landfall in Mallorca to be greeted by its plethora of well stocked marine outlets; one even had free beer! 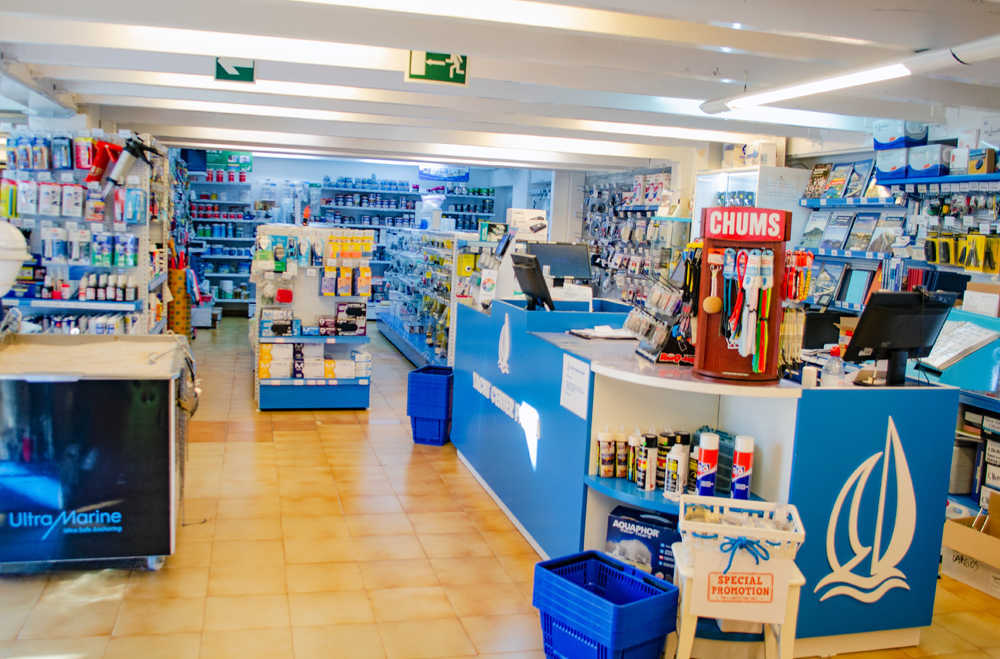 ‘Yacht Centre Palma’ was one of the first chandleries that I chanced across when arriving on the island. Not only was I astonished by their stock but also by the level of expertise of their staff, and their willingness to source obscure parts for a twenty yard Swan 68 was unreal.

Of course, a lot of this derives from the high level of competition that exists on the island. If one shop cannot help, you know the next one is all but a stone’s through away. When I started Berthon Spain (formerly Sentinel) I used a road bike to wiz between the stores, as having formerly been a captain here I knew all the best places to find things.

‘Mercanautic’ in Palma and Port Adriano in our opinion is one of the best. Their staff all have marine backgrounds, so when you come in holding a gromit from a yacht that was built in the 1900’s, by a shipyard that went bust after 2 years they can probably still find it for you. 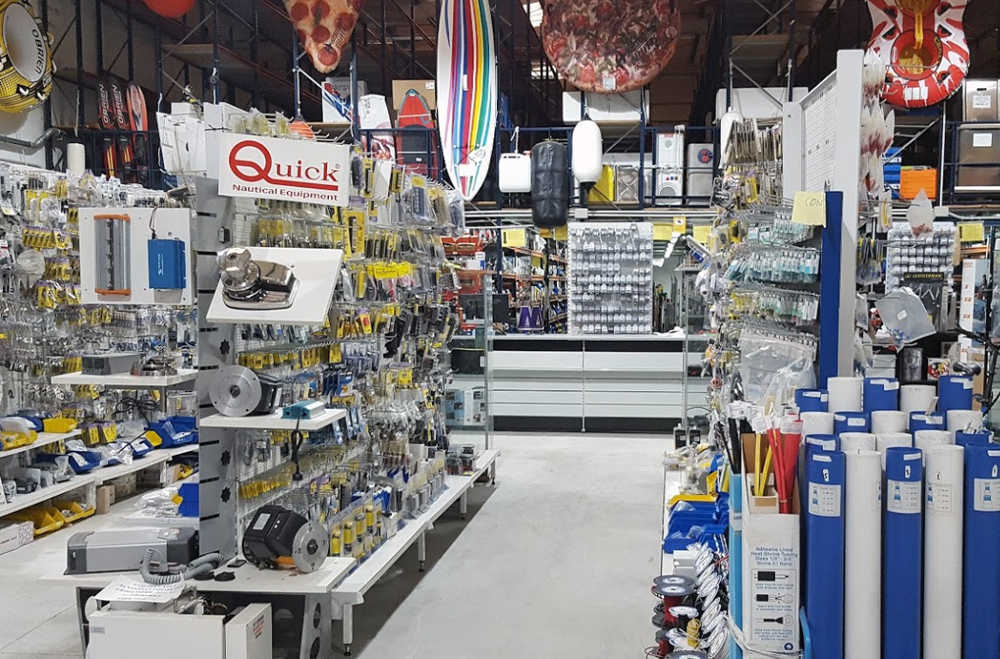 Berthon also regularly use ‘Marine Point’ which is located inland on Can Valero and is a complete tardis of a building. It could only be described as a marine superstore with an army of multilingual staff falling over themselves to help you. What they don’t have they seem to be able to source in a matter of days from the mainland or often Italy.

Palma has around six marine supply stores, each with their own specialities, and Berthon Spain work regularly with all of them. Whilst we have our own in-house team who procure parts, the local stores are still very valuable to us, especially when time is tight!

As a company Berthon Spain has part suppliers all over the globe, so if you are ever struggling to find something please do get in touch. We may well have had the same battle before and found the solution.

Throughout the cold winter months at Berthon Spain, in Palma de Mallorca, our marine electricians have been keeping busy! Most…

When it comes to mechanical engineering, I have many childhood memories of my grandfather, in his oily overalls, and head…